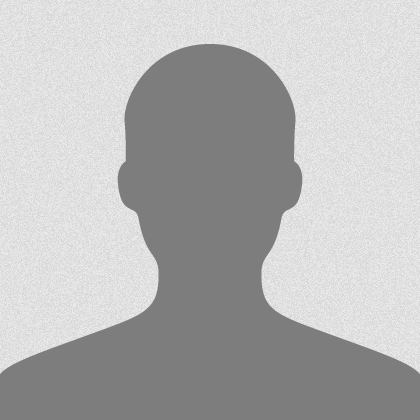 Mark Pyman is an experienced anti-corruption professional. His background is in defence, oil & gas, finance, advocacy, company leadership and research.

From 2015 through 2017, Mark was one of three International Committee Members on the Afghanistan independent Anti-Corruption Committee.

From 2004 to 2015, he established and then led the global Defence and Security programme at the NGO Transparency International. This ground-breaking programme worked on tackling the ways that corruption undermines security in countries. He led the team’s field work in over 30 countries, including Afghanistan, Bulgaria, Burundi, Colombia, Georgia, Kenya, Latvia, Lebanon, Norway, Palestine, Poland, Saudi Arabia, Serbia, South Korea, Taiwan, Turkey, Uganda, Ukraine, UK and the USA.

His work was instrumental in shaping the United Nations Arms Trade Treaty (2013), in influencing NATO policy and operations in respect of counter-corruption, in shaping military doctrine of several countries, and in policy forums such as the Munich Security Conference.

He has authored or supervised many publications and a number of blogs on corruption.

His earlier career was as a senior executive at Shell International. He was Chief Financial Officer of major Shell companies in West Africa (Gabon), China, Taiwan and South Korea. Other senior roles included Director of major change programmes for Shell across Europe, leading a transformation team of 700, and Manager of Shell’s investor relations with City of London institutional shareholders. Prior to Shell, he was a founder and a Director of the market-leading technical risk consultancy ‘Technica’.

He holds a PhD from the University of Western Australia, an MSc from Bath University and a first-class honours degree from Birmingham University.