Overview of our corruption-reform guidance

SFRA – The Sector Focus & Reformulation Approach – is a tool for politicians, leaders and managers to improve delivery by limiting or preventing the negative impacts of corruption

The last few decades have seen a dramatic increase in awareness of the damage caused by corruption. But they have also seen frustration: that corruption seems to be so multidimensional and hard to fix. One big group who could – and should – be at the front of reform efforts are people responsible for running organisations and complex systems: politicians, public sector managers or private sector managers. Whilst some of these no doubt are villains, there are many who would do more to reduce corruption if they felt more competent to tackle it. Like the author of this typical comment:

“I am responsible for delivering policies/services/products. My team and I know the issues, the politics and the context, but we know little about reducing the damaging impact of corruption on our operations. Help us to understand how we should analyse the problem, what reform approaches to consider, and how we then formulate a good strategy.”

We have developed an approach that politicians, leaders and managers can use to deliver their outputs better by solving, reducing, preventing or avoiding the corruption barriers that stand in their way. The approach, SFRA,  cuts through much of the complexity around corruption by systematising the three main elements: how to disaggregate the corruption issues, how to reformulate what you need to achieve, and how to develop then review the practical reform options that you have. It is called SFRA, which stands for ‘Sector Focus & Reformulation Approach’.

SFRA evolved through practical engagement with reformers in sectors such as defence, health and education, combined with challenges to the existing research on anti-corruption. SFRA is summarised in schematic form in the diagram below: 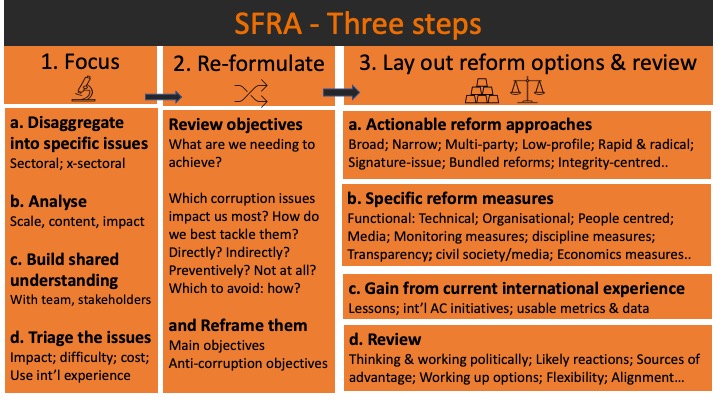 All the steps have been used in real situations in  developed countries, in developing countries and in fragile, conflict countries. This website CurbingCorruption describes each of the steps in practical detail, with many examples. You can also find extensive examples and documentation of positive progress, sector by sector. 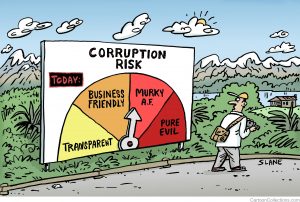 SFRA is attuned to the need for  ‘thinking and working politically. It deals explicitly with assessing the impact of the political factors that will usually determine the type of reform and the likely political reactions to them..

Better political attunement is covered in two separate ways in SFRA. It starts with how to shape the overall approach so as to best navigate the local circumstances. Would it be most effective to mainstream the anti-corruption improvements within a larger improvement initiative? Or to adopt an incremental approach, keeping the anti-corrruption measures below the political radar? Or tackle just one vital aspect of the corruption problem so as to concentrate effort and have a visible result? Would the organisation’s output be better if the overall anti-corrruption approach was framed as non-political? eg integrity-building, as confidence-building.

To give guidance on this, SFRA assists by setting out eight possible actionable reform approaches. This list is not comprehensive – circumstances will always be too complex for that – but they direct reform leaders towards a set of possibilities from which they can adapt and extrapolate. See Options.

Then, political attainment is an explicit part off the review process. Politicians, leaders and managers are experienced in evaluating the issues and the options: reviewing the expected impact, the risks, the available timeframe, the likely support, the likely opposition, the costs involved, the feasibility, the disruption involved. However,  corruption reduction strategies are also different. We give guidance on reviewing the ambition, realism and likely opposition by challenging Dialectically, and challenging politically; see Review.

Is SFRA for you, or not?

YES.. where you & your team have political, leadership or management responsibility for part of a system. It may range from total responsibility for a whole system, like a Minister or a top public official; or for a single organisation; or for a directorate, department, or a section for which you are responsible; it could be local, national or international.

YES..where you have outputs and outcomes to deliver, where corruption is limiting the outcomes. The corruption problems can be of almost any different kind – from minor to overwhelming  – and in almost every political context; SFRA adjusts the scale of ambition accordingly.

NO..where the scale of the reform needed is huge. SFRA is for tactical scale reforms, not nation-wide efforts, not multi-country international efforts.

NO..where your desire/need is primarily for a punitive response. SFRA is about preventing, diminishing and avoiding corruption in order to realise better outcomes. it is not for ‘frying the big fish’.

A disclaimer – Corruption can only occasionally be ‘solved’.

More commonly it can be limited, prevented, curbed, or avoided; and sometimes it cannot even be avoided. SFRA will help you navigate which strategies are the most appropriate, but it will never be any sort of miracle cure. SFRA is about making the situation better than it was even if still far short of perfect. In this respect, working to reduce corruption is like many other thorny problem in politics, leadership and management – the art of the possible. 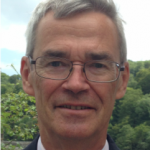 SFRA was developed by Mark Pyman and Paul Heywood. Mark Pyman, the founder of CurbingCorruption, learnt his anti-corruption ‘in the field’: as Chief Financial Officer for Shell International in West Africa, China and elsewhere, he was confronted with many practical corruption problems. After leaving Shell in 2003, he pioneered, with Transparency International, a new way of approaching corruption issues in the Defence sector; engaging with military forces, Defence Ministries and defence companies worldwide; at the same time inventing two widely admired indexes of comparative corruption vulnerability for militaries, countries and companies. Leaving TI in 2015, he was one of the three international anti-corruption Commissioners in Afghanistan 2015-2017, before founding CurbingCorruption. 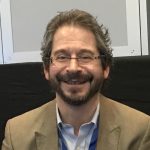 Paul Heywood, Professor of Politics at Nottingham University, is well known as one of the foremost thinkers about corruption. His research focuses on political corruption, institutional design and state capacity, and he is author, co-author or editor of eighteen books and more than eighty journal articles and book chapters. He leads the DFID funded Global Integrity Anti-Corruption Evidence programme (GI-ACE).

Look through the detailed menu items under Strategy on the CurbingCorruption website, or read our detailed SFRA paper, here.